All You Need To Know About DevOps Benefits

All You Need To Know About DevOps Benefits 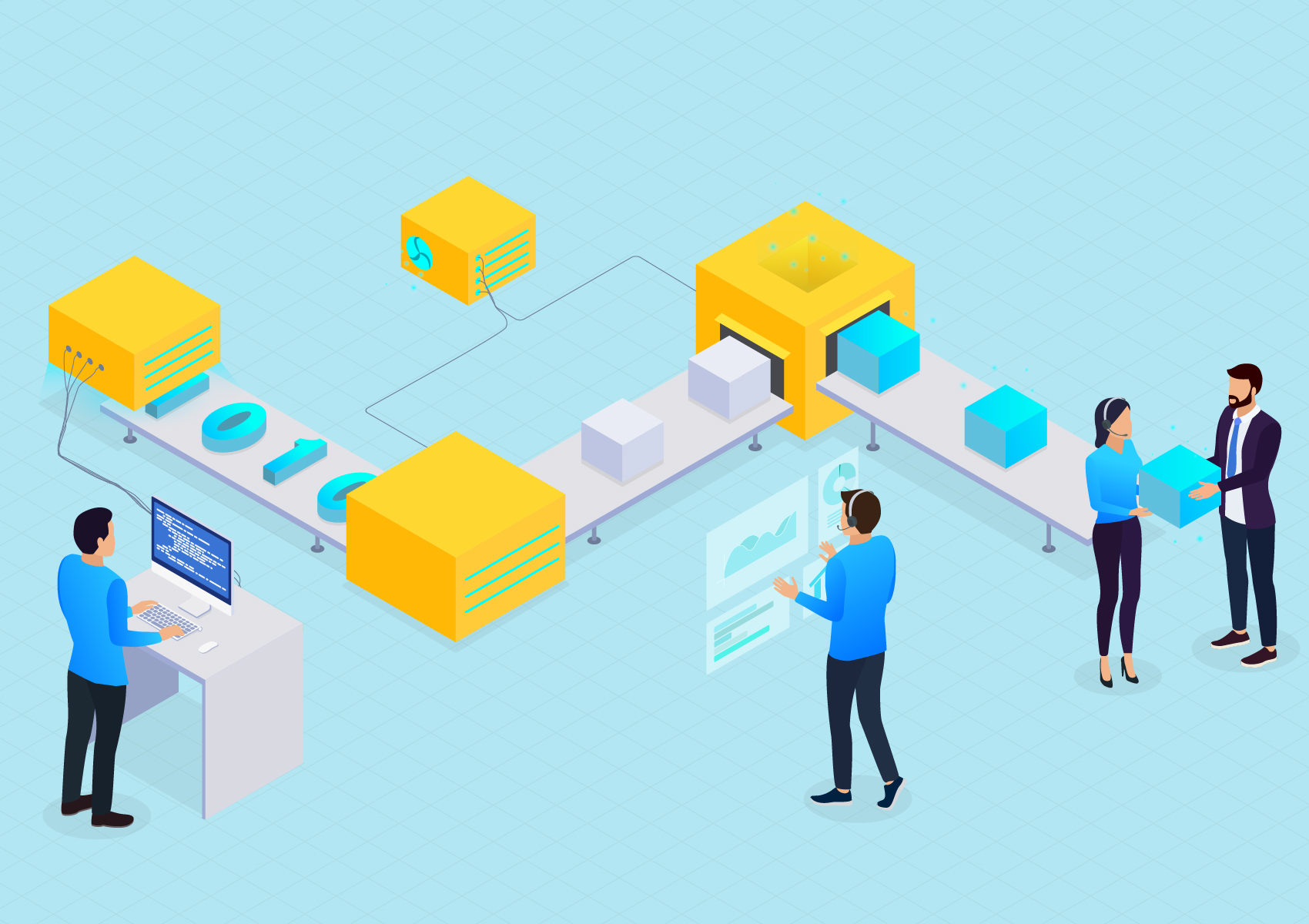 For a long time, development and operations were two separate activities. Developers were primarily concerned with writing code while systems administrators were responsible for the successful implementation of the product. There was too little communication between these two ivory towers.

Now the situation has drastically changed. The place of the Waterfall Model was mostly superseded by a more popular Agile Model in software development. The latter model favors repeated revisions and biweekly releases facilitating a smoother workflow and continuous integration of fresh ideas between team members.

Today, DevOps is a popular software development approach. It has found home with such companies as Facebook, Netflix, Amazon, Etsy, and many others. If you are contemplating to master DevOps’ principles for better performance in your business, then the first step is hiring DevOps engineers. However, first let’s study DevOps to see how it can help your company soar to greater heights.

DevOps is an acronym for development and operations, hence an abbreviation – Devs and Ops. “Dev” stands for software developers, QA, product teams (i.e., a product manager and release managers) and others involved in delivering software. “Ops” stands for operational specialists, such as release engineers, systems engineers, administrators, etc.

DevOps implementations are intended to blend all different development, quality assurance, and IT operations into one seamless process: 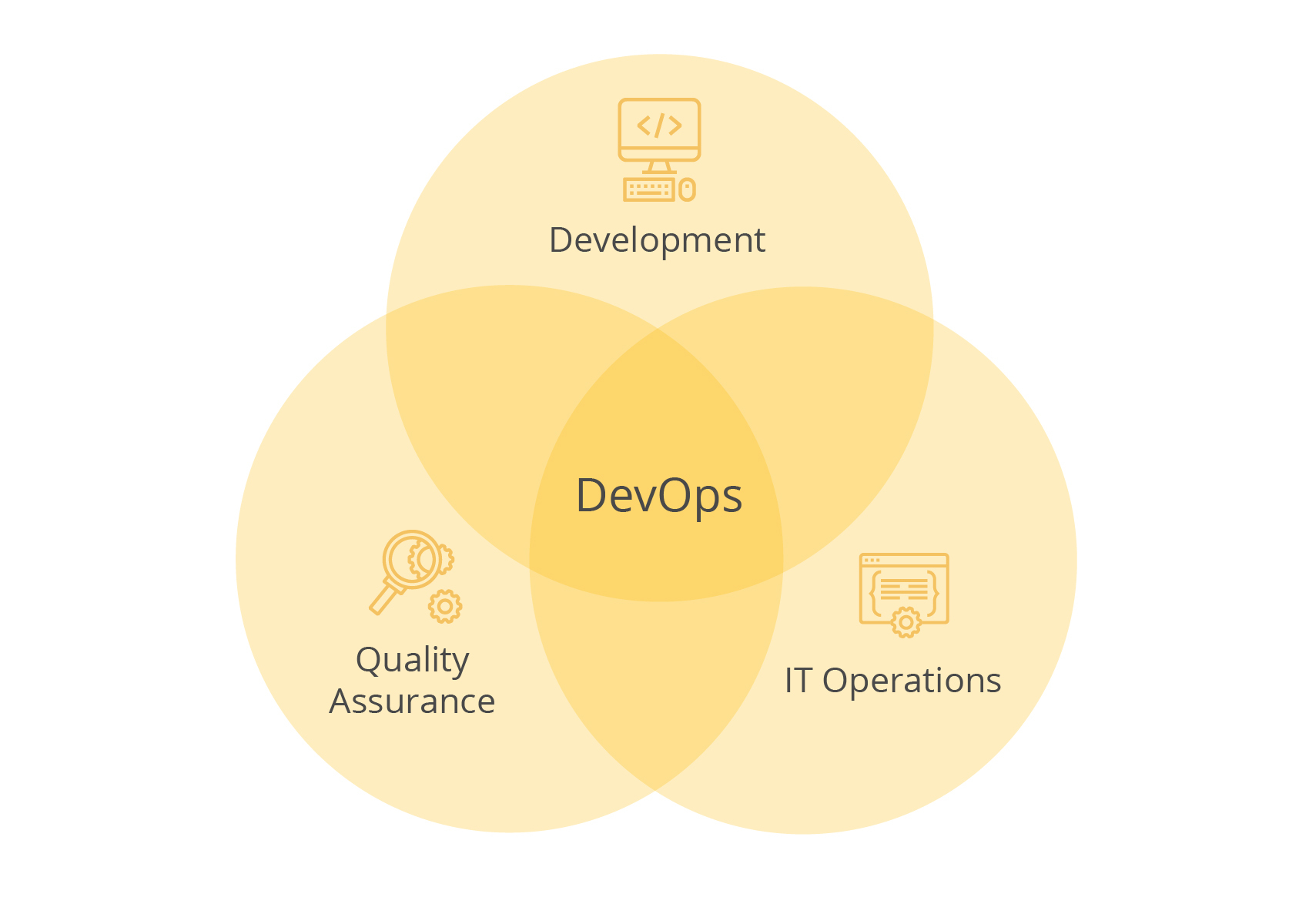 DevOps is more a culture than a set of principles. It’s a new paradigm of organizing a cross-functional team cooperation. The changes here are not technical in nature per se but relate more to the way the team works. The key here is teamwork. Without joint efforts, there can’t be a productive DevOps team.

Furthermore, DevOps can be envisioned as a philosophy or a new outlook on production implementation. DevOps organizations presuppose synergetic collaboration between operations and development teams. The central idea behind this is doing away with two different “silos” between two teams and striving for a unified team effort.

The DevOps movement is characterized as agile and lean. Previously, development teams were mainly in charge of product creation (i.e., application development), while the Ops was responsible for reacting to the next problem.

Presently, we have a new phenomenon, when the client becomes the king. Therefore, development teams were encouraged to work closer to the clients’ side and other teams. Cross-functional teams took responsibility over a particular stage of product preparation over a certain time frame.

Additionally, the DevOps movement pushed the boundaries of Agile methodology a bit farther — and stretched the usability of Agile methods beyond “code-writing” to include the whole delivery cyclic process.

Henceforth, the main tenets of DevOps philosophy call for the following:

The objective of DevOps is to accelerate the teams’ speed of performance, provide for an efficient production environment, quick adaptation to alterations, promoting value monitoring along the way. 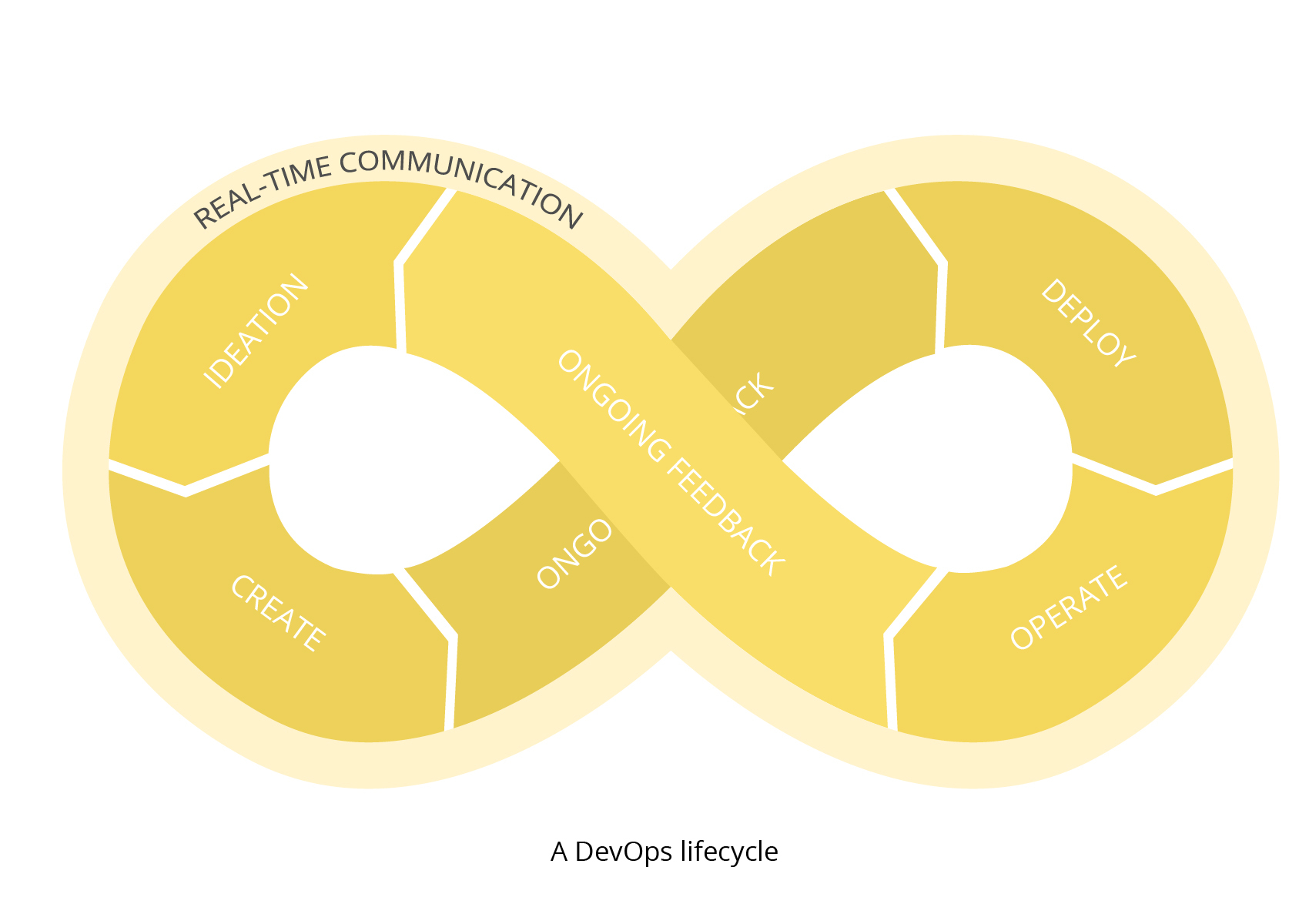 Moreover, DevOps philosophy is centered around the idea of a value stream. A value stream encapsulates all the stages undertaken to facilitate the delivery of a high-quality product or feature to maximize a positive user experience.

All value streams are traditionally subdivided into three stages:

Different teams are in charge of the performance of particular KPIs. The project information is shared by bits and pieces. Each team possesses its own DevOps tools.

DevOps operates under a unified value stream. This implies bringing all people, operations and systems under one umbrella of unity and cooperation, a single “source of truth” if you like.

All personnel members that participate in releasing software should have unhindered access to all the software development information to make the right decisions.

Successful adaptation to the unified value stream is provided by the three foundational DevOps principles. Let’s look at them closely. 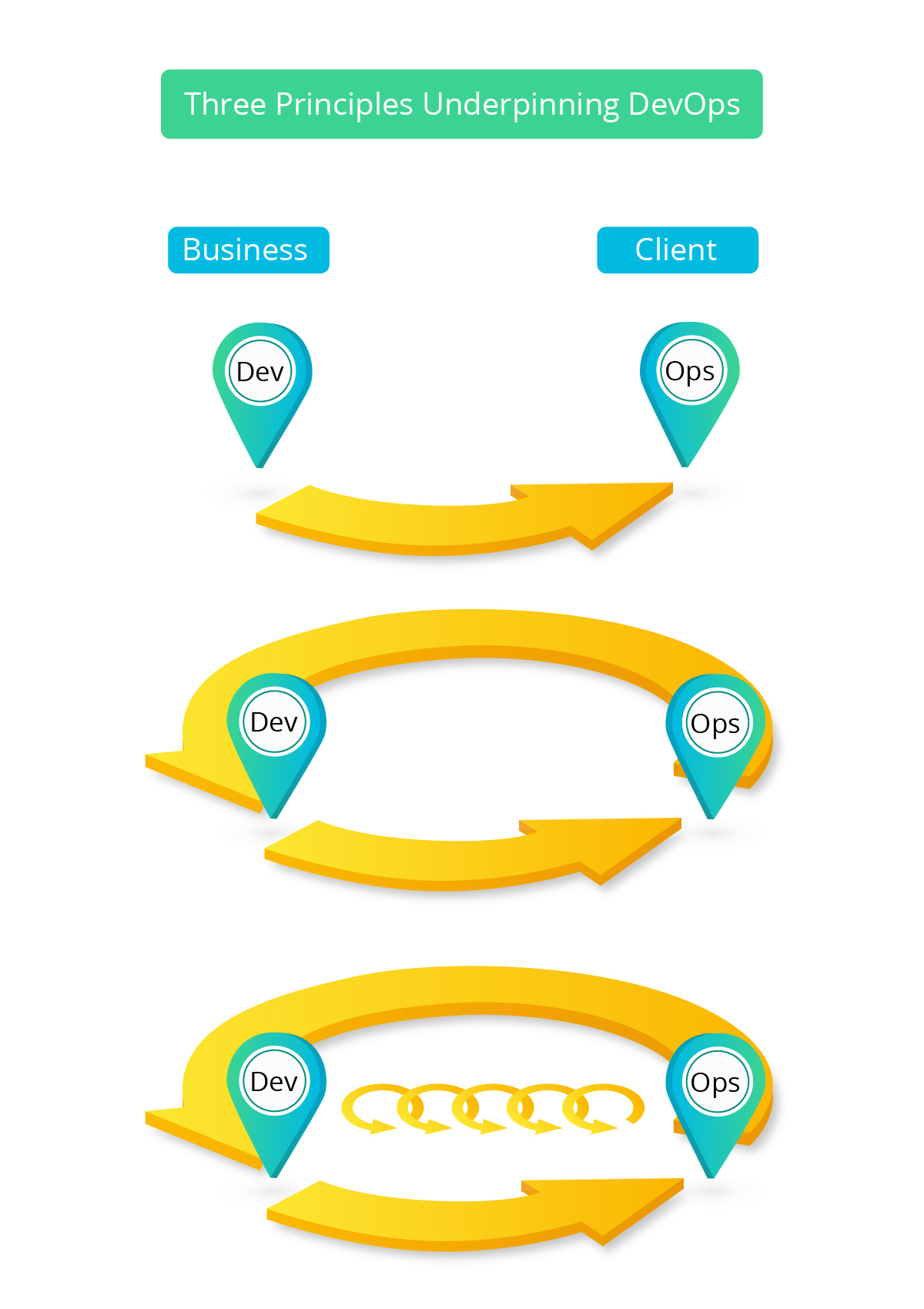 The first principle provides a quick left-to-right workflow from the development stage to the operation phase and then to the client. All stages of work are visible and divided into small manageable units performed over a certain period of time.

The second principle facilitates optimization of an ongoing feedback circle from right-to-left of the work stream. The goals here are:

The third principle has to do with creating an environment of high trust and is not devoid of ongoing optimization of already available practices. The desired outcomes of this principle are:

These principles constitute the baseline of a healthy DevOps culture. Now let’s see the main DevOps roles and responsibilities, and DevOps benefits.

Even when there’s teamwork, there’s a need for one person who can be a catalyst to make sure all the stages of the process go uninterrupted. There’s always a need for good DevOps engineers in the present IT market.

A DevOps engineer should monitor the ongoing delivery and promote continuous integration progress. That implies having the upper hand on such DevOps tools as Jenkins, Selenium, Git, and etc., plus the mastery of several programming languages is a must.

The core and common responsibilities of a DevOps engineer are:

On top of all that, a DevOps engineer can be in charge of IT infrastructure, hardware, software, and network. He can also have control over data storage, wireless and wired access, as well as virtual and remote assets. 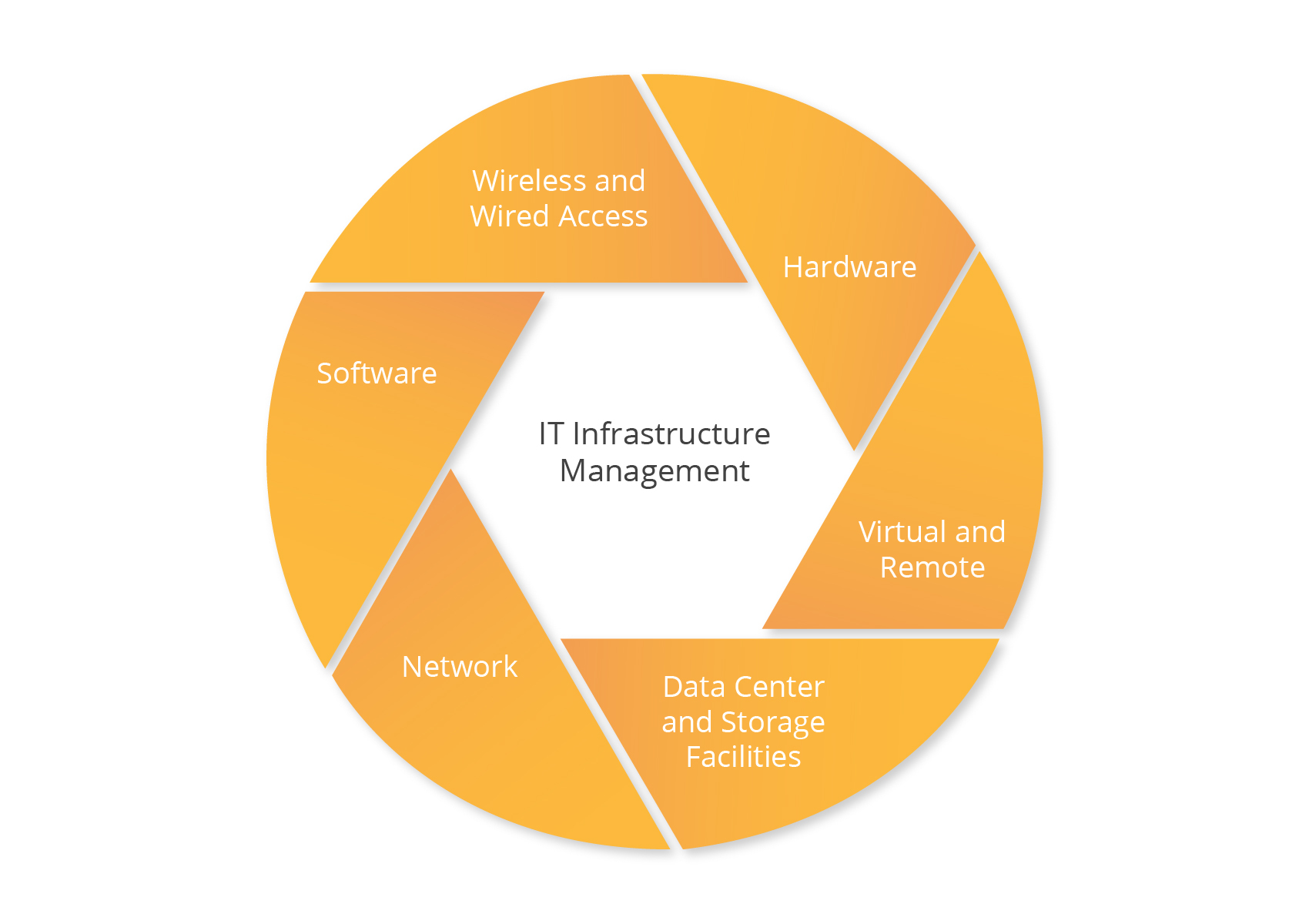 The ultimate goal of DevOps in IT companies is to have more dynamic production environments for their product releases within a shorter time span. Companies that embraced a DevOps culture typically have high-performance indicators:

Let’s expand upon the benefits of DevOps for businesses. Generally speaking, there are three areas of business value here:

DevOps is a cultural philosophy which beckons for new methods of cooperation between various departments of the same company. It is a better way, as software is tested and deployed faster with fewer bugs.

The time of old manual routines is over. The time has come for new DevOps practices which facilitate a more cohesive and continuous optimization of the software development process. That’s why DevOps is the philosophy of our company!