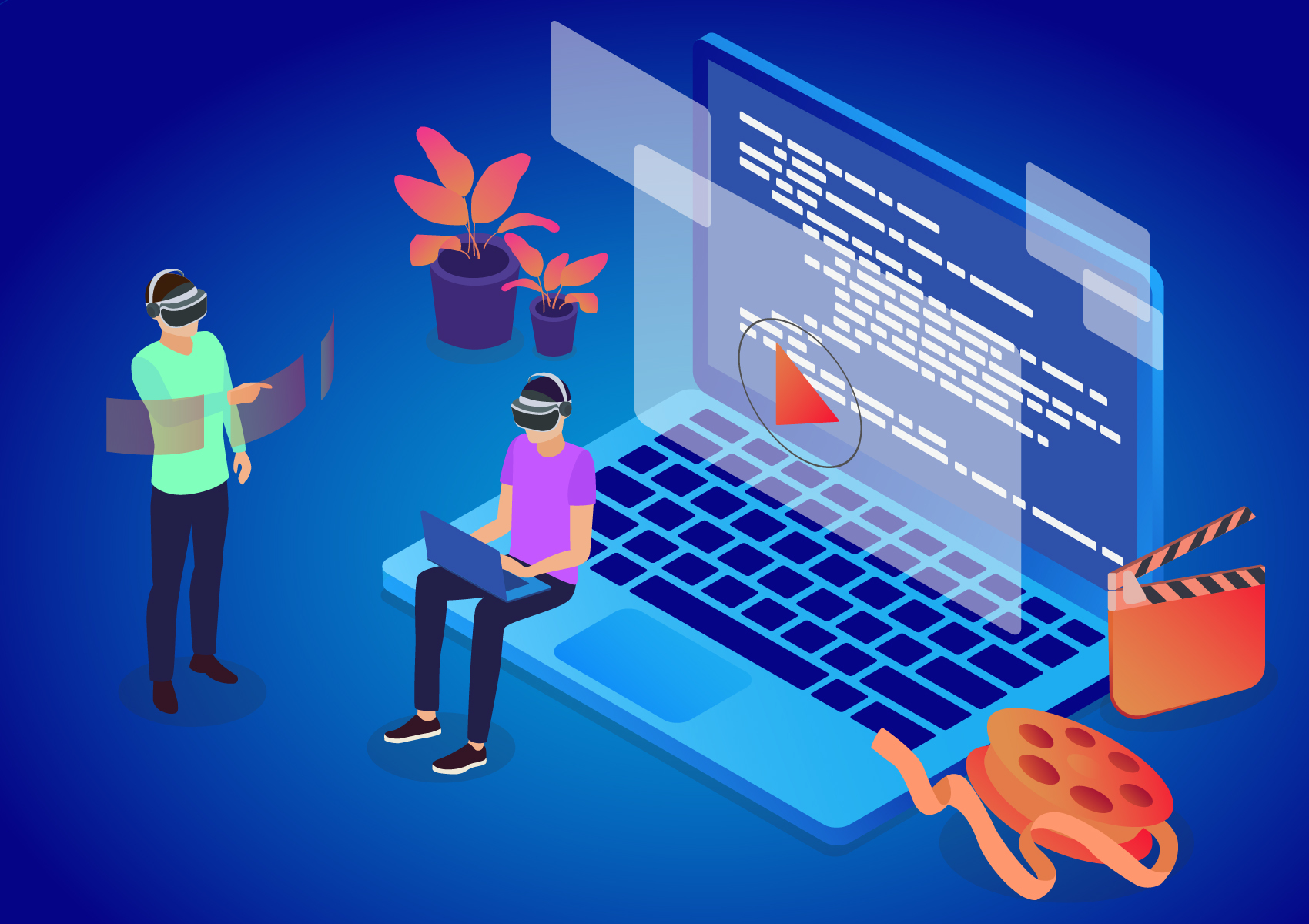 Virtual reality (VR) continues to be a catchy phrase these days. It’s not just a passing technological fad. It stands firmly on both feet providing users with a rich gamut of VR experiences. These types of VR experiences are made possible due to the head-mounted displays (HMD), through which users can immerse themselves in a tremendous virtual reality experience.

In this blog, we’ll touch on total immersion experience that is possible thanks to VR movie apps. Imagine watching a movie in a 360-degree video format! Let’s move ahead and learn more about this immersive movie experience.

The VR Revolution Will Continue to Advance

The market for this type of technology is exploding with new possibilities for investment. According to Statista forecasts, the estimated number of VR headsets will grow to 37 million by 2020.

Mobile-based VR headsets are predicted to make up approximately 75 percent of global VR displays. The forecast indicates there’ll be as many as 130 million mobile virtual users worldwide by 2020.

These statistics should certainly be a catalyst to your decision-making process. This form of entertainment is The Market where investments can produce big dividends and enrich users’ experience.

Which Game Engines and Programming Languages are Best For a Genuine Virtual Reality Experience?

Unity is, by all means, the most used game engine. VR developers could work with many platforms from PC to mobile. The scripting language here is C#.

What do VR developers need for creating a successful virtual reality experience? To build a truly engaging VR app, one needs to possess not only an exceptional command of the programming languages but also a certain aesthetic perception and intuition. Most of the high-quality VR content is centered around outstanding design. VR developers could choose to write in C++ with OpenGL or DirectX.

Game engines are real table turners in this process. The only differentiation between a game and VR experiences is the rendition of two outlooks (two scenes for each eye) in VR videos.

Now we’re going to talk about a particular type of user experience – a custom-made multi-format VR app that can enrich your movie theater enjoyment.

“Visiting” a VR Movie Theater is a Real Page-Turner!

Imagine fighting an army of aliens or flying over the Great Pyramids of Giza or landing on the Moon all in the same day? Well, this has become a dream-come-true with virtual reality programming.

The new  IMAX VR center offers revolutionary immersive VR experiences. You can do so much in their VR arcade. People from all walks of life can temporarily forget their daily cares by entering this endless world of VR entertainment. They simply put on a Samsung Gear VR or Oculus Rift to play VR games in pods or watch 3D virtual reality movies to reconnect with their childhood dreams. 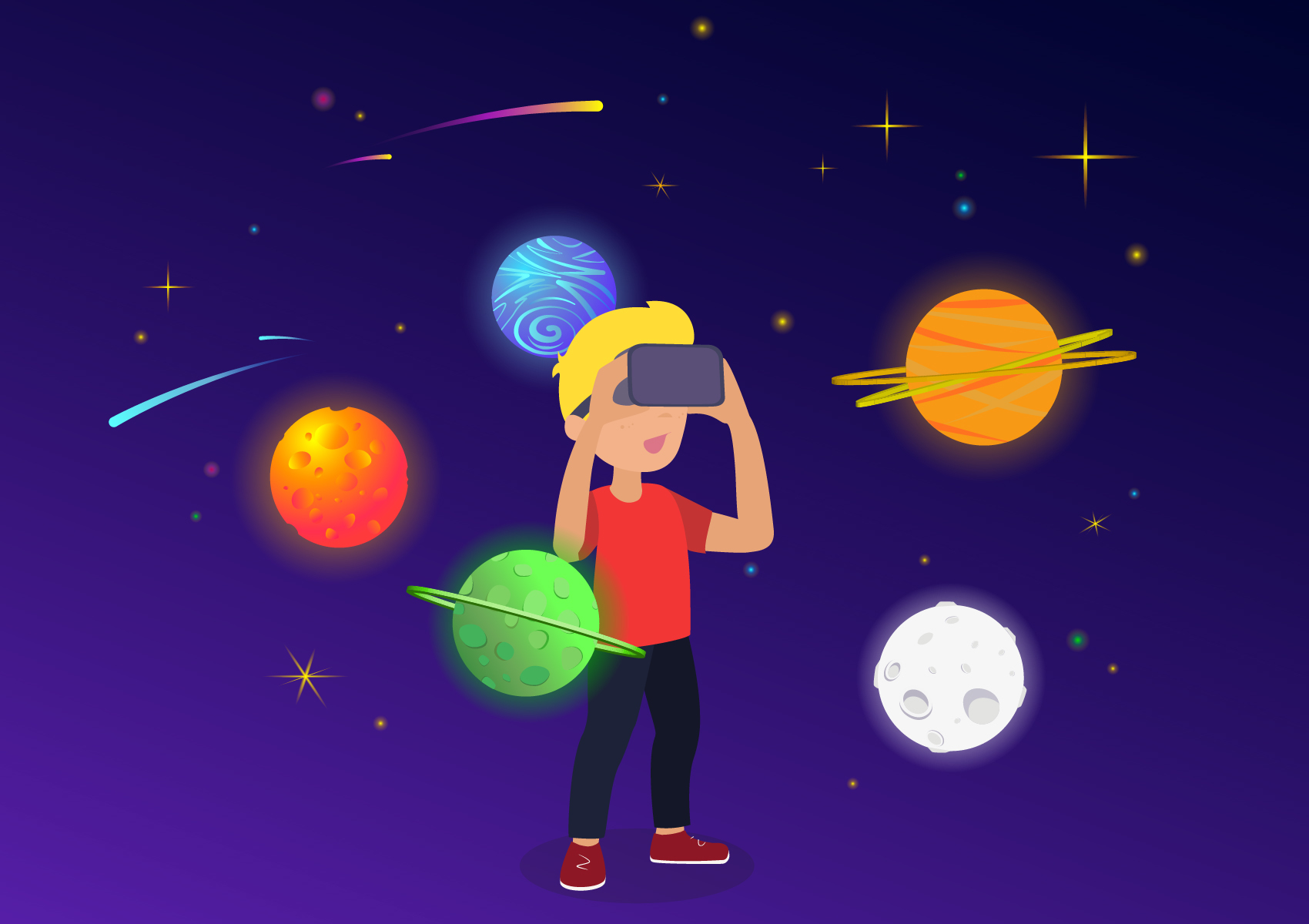 This experience is enhanced by the fact that you can watch 360-degree videos in VR. No more distractions or interruptions. Your new audience is very polite and movie-absorbed.

On top of that, you can watch your favorite movie more interactively: you turn your head to see your beloved characters surrounding you. It’s like watching a 3D movie on TV that has been wrapped around your head. This possibility has now become a reality thanks to VR movie apps.

For instance, take the sequels of the Star Wars. Now you can strap your head in an Oculus Rift or HTC Vive headset to enjoy watching Star Wars Force Awakens Trailer 360 VR in various VR headsets such as Google Daydream or Google Cardboard. You can also use a smartphone where you can play YouTube VR videos (not limited to Android devices any longer). 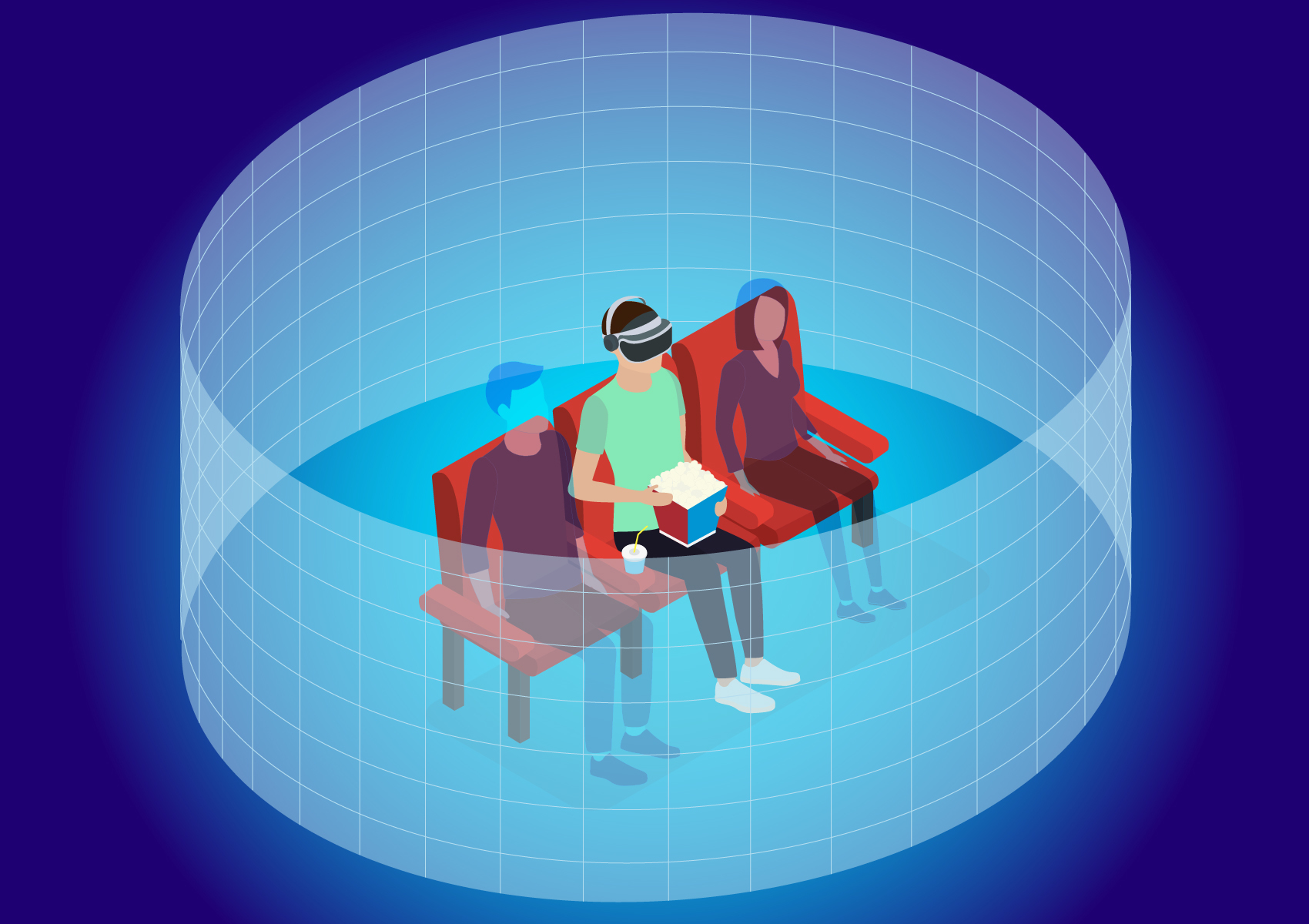 If you are excited about watching scenes from epic battles, for example, Tron Legacy Lightcycle battle in intense, close-up 3D.  Here’s the way to do it as an experiment with your headset.

To put it simply, you can watch four types of video content in VR:

There aren’t many 360 and VR videos as 2D or 3D movies, but as the IT market continues to expand, there will be more VR content to enjoy.

The bottom line is that if you want to immerse yourself deeper in the movie content, you need a uniquely made VR app. Having such an app at your disposal could allow you to enjoy movies beyond what you can watch in a 2D or 3D movie theater.

Moreover, you can market this app to a broader audience of your business clients to make some real profit. Who wouldn’t watch their favorite movies more engagingly? Your investment could grow exponentially as this market expands. Your VR app can become a potent promotional tool for 2D movies as well!

At the end of the day, you need an experienced team of VR developers to create such an app. You don’t want amateurs doing shoddy work for you. On the contrary, you need top-class specialists who know how to make your VR content dreams a reality. 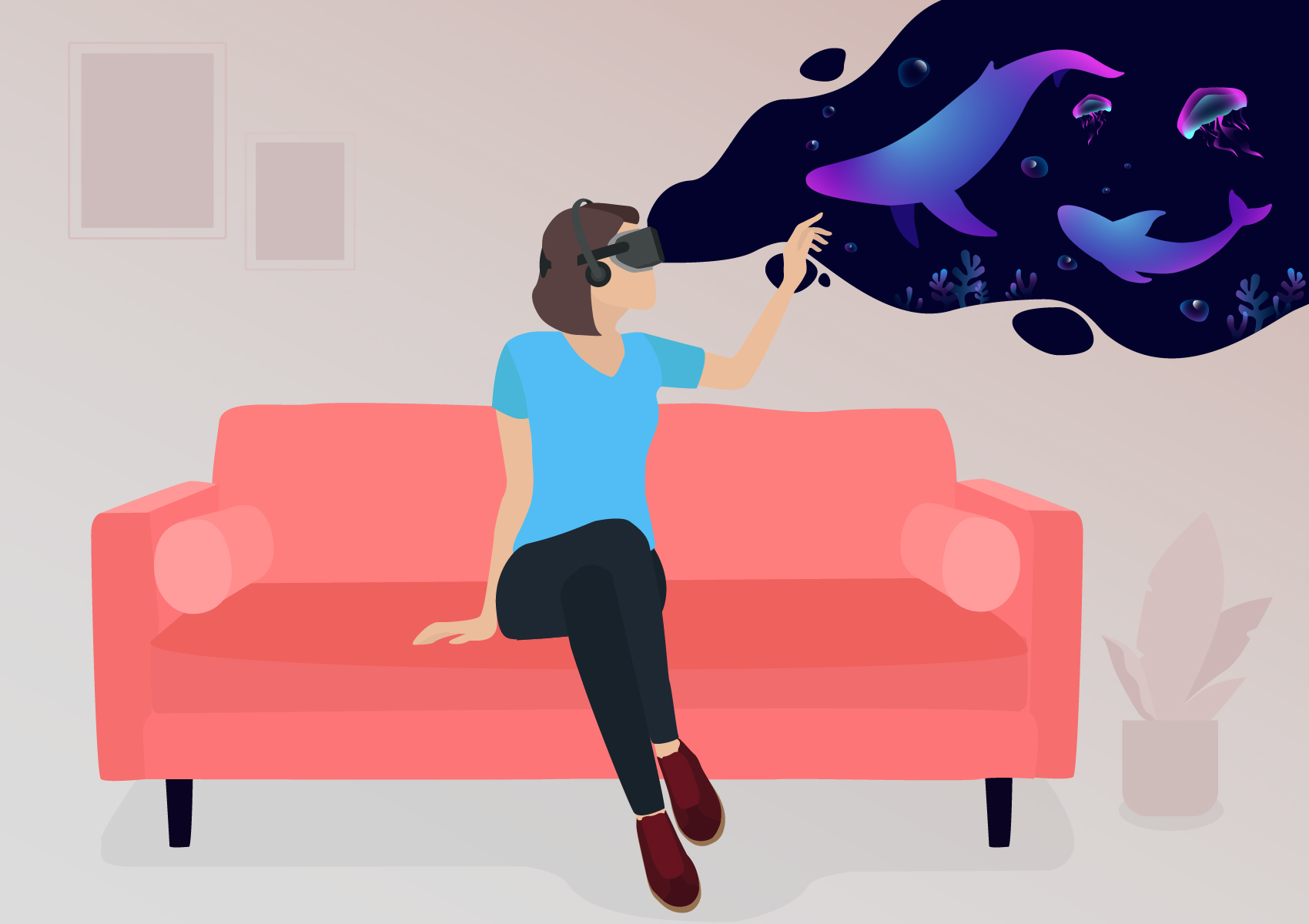 Undoubtedly, cinematographic VR is a fast developing, cutting-edge technology. It’s quickly becoming the new vista on experiencing reality through VR content. Thus, this market is an attractive niche for IT investments as people have always loved watching movies or shows.

However, there’s a lack of expertise in this field as it’s a comparatively new area. As a result, not every VR developer knows how to create a virtual reality app that resonates with potential users.

Thank you for your time. We look forward to working with you.

We will respond promptly